PRIDE IN EVERY PRODUCT & SUPPORT TO MATCH

DiMora Mobile is a global manufacturer and distributor of quality smartphones. We do not sell direct to the public. Our company was founded on the principle that Hi-AR (hi-amp rugged) smartphones can be delivered at a price below most fragile phones. We create products that are fundamentally superior all the way to the core. While other companies add frills and fluff to edge the cost closer to $1,000, we focus on fundamental value.

We provide a superior alternative that is rugged to the core. DiMora products offer better durability, optimal performance and longer battery life; they are better, stronger, designed to outlast the rest.

Durability is a key facet of DiMora Mobile product testing.  Sadly, many of the smartphones from the "other guys" are repaired or replaced in the first year.

Is it the right time to move, from fragile to agile?

Why should you settle for a delicate phone with a fragile screen intended to break? Why reward companies that intentionally limit your battery forcing you to upgrade?

DiMora Mobile offers a durable design with the power to last for days. It's time for you to DEMAND MORE!

Get more battery life! Get more durability! Get more lines! ...an honest, fundamentally good product designed for the real world!

DiMora Mobile customers get a great product at a reasonable price and great support to go with it. High performance, well-designed, top quality smartphones, top features, local support, fast service at half the cost of overpriced phones.

Any great tech product is limited by the support to back it up. DiMora Mobile supports all products with responsive tech assistance and warranty replacement.

RUGGED TO THE CORE

Rugged is more than a thin rubber coating. No aftermarket can compete with DiMora Mobile rugged phones with solid metal cores and design for durability.

Unlike manufacturers in foreign lands, we provide fast effective support for our product. If you have a problem, we have the solution.

DiMora Mobile products all feature expandable storage. Add any Micro SDXC card up to 1TB in size. Remove it easily to transfer content to your home or office computer.

Your phone should look as great as it functions. We focus on cutting edge design and ergonomic functionality. 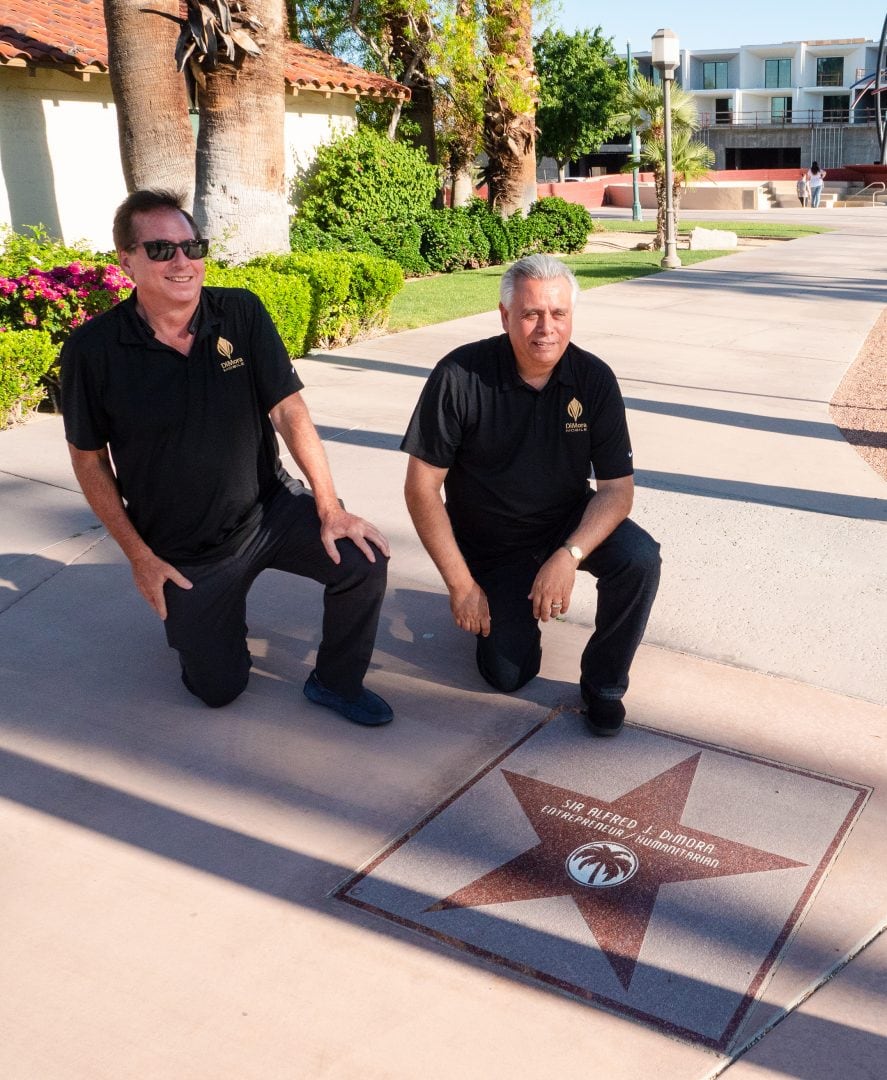 James Mayiras has launched numerous tech brands, products and services. As an entrepreneur and inventor he is responsible for numerous innovations in the realm of interactive video, smartphones, computer hardware, and high performance audio. He created DiMora Mobile in response to public demand for a high quality smartphone made to last, with high performance at an affordable price.

Sign up to be the first to hear about
presales, bundles, and special offers.

KEEP ME IN THE LOOP

We’re always looking to work with new distributors. Take advantage of numerous benefits and special pricing on all of our products - join the DiMora Mobile team!